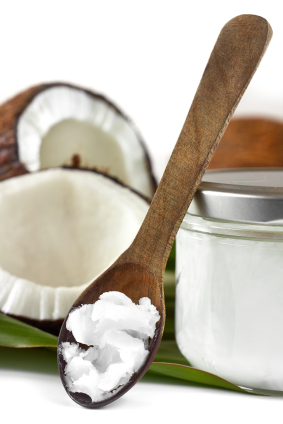 Coconut oil comes from the coconut palm, Cocos Nucifera. The coconut plant consists of a palm, seed and fruit. Technically, the fruit of the coconut is a drupe, not a true nut. It has various uses in cooking, medicine and industry. The coconut can only grow in high temperatures and is prevalent throughout the tropics, such as the Pacific Islands, where it is used for culinary and non-culinary purposes.

Coconut oil is extracted from the kernel or meat of coconuts.

Coconuts have been a mainstay of traditional diets throughout much of the world throughout history.

The seed contains a white, fleshy part known as the coconut meat or copra. Coconut oil is extracted from the meat. Coconut also yields milk, water, flour, dried coconut pieces, a sweet sap used to make candies and other treats.

Coconut oil is found in the fruit and nut of the plant and in coconut milk, so you can enjoy these other coconut products to add more coconut oil to your diet!

Sales of coconut oil have surged recently. At Whole Foods, annual sales growth “has been in the high double digits for the last five years.”

Coconut milk and coconut cream are prepared as described above: They are extracted from fresh coconut meat or from copra.

Both milk and cream are mostly water with some fat. They differ by their fat content—in coconut milk, the fat content is 17% or greater and in coconut cream, it is 24% or greater.

Coconut water is simply the watery fluid inside immature coconuts. It contains no fat, but does contain a small amount of sugar and several electrolytes and antioxidants. 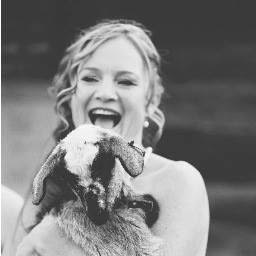 Hey! My name is Annie Needs, I am a mum, wife & lover of travel, animals & all things natural and outdoors! Share, inspire, create, have fun!


What a little gem Epson salt is, make sure to add

💫Be happy and enjoy a little self care with thi

Who doesn’t love roses and their stunning aroma?

Turmeric and Honey Natural Face Mask
No matter the

Just some pretty flowers out on my morning walk. # 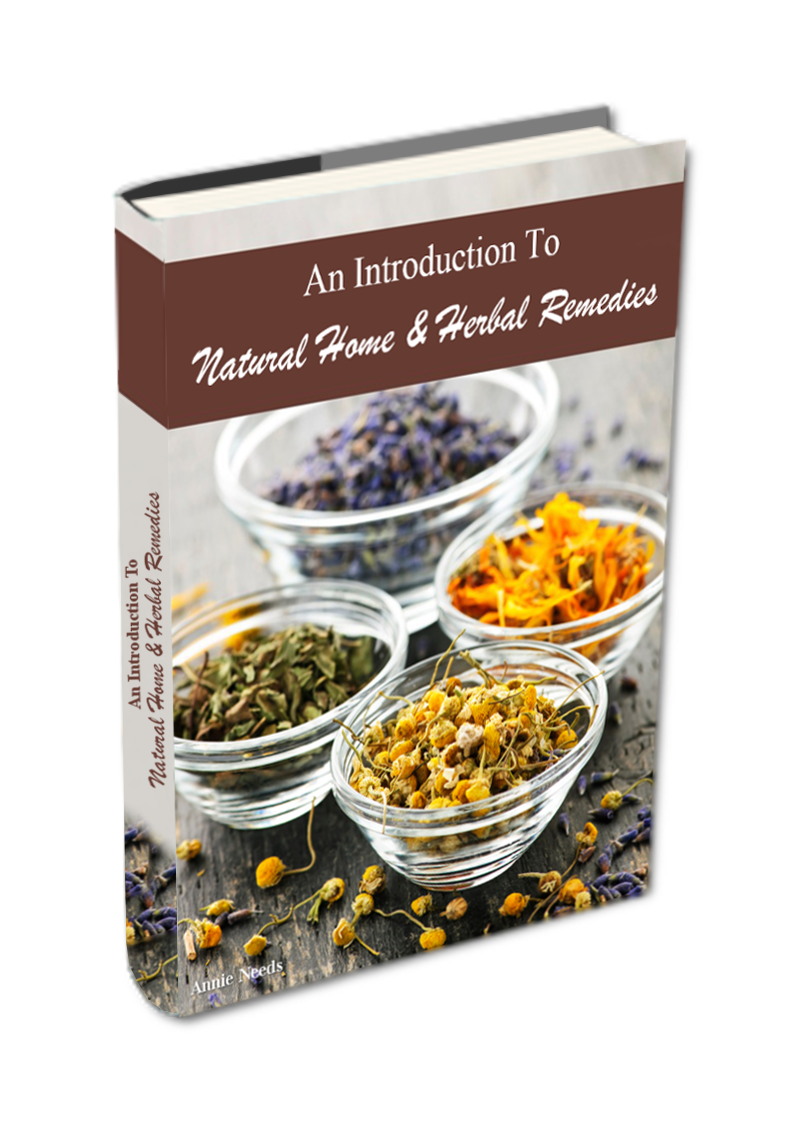 Have You Got Your

This comprehensive eBook is jammed packed full of information you can use on an everyday basis, it has over 100 pages covering a wide range of natural health topics including:

✅Natural treatments for over 55 different ailments

✅ The importance of sleep and how to achieve it

✅ A chapter dedicated to healing with bodywork and energy

Enter your email below to get your FREE eBook

You have Successfully Subscribed!